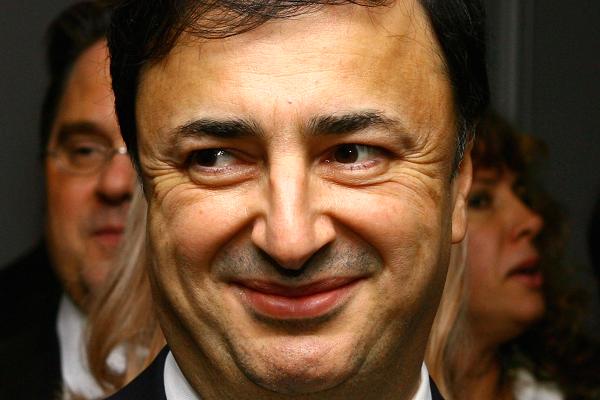 Lev Leviev is an Uzbekistan-born Israeli business tycoon involved in the trading and mining of diamonds in Russia and African countries, which are home to some of the world's largest diamond mines.

Leviev, known as the "king of diamonds," made headlines last year in a court battle with his one-time partner Arkady Gaydamak who was seeking hundreds of millions of dollars in unpaid commissions from Angola's mines. Leviev's assets in Angola include a stake in the Catoca diamond mine, which is one of the world's largest, Reuters reported.

Apart from owning luxury jewelry stores in global cities like London, Leviev is also the chairman of investment firm Africa Israel Investments (AFI) Group, which is involved in industries like real estate, construction, and tourism.

The former wife of American mogul Donald Trump, Ivana Trump wore 450 carats of diamonds from Leviev's jewelry collection at her wedding celebrations in 2008, which included a 140 carat yellow diamond set at a pre-wedding party, according the jeweler.