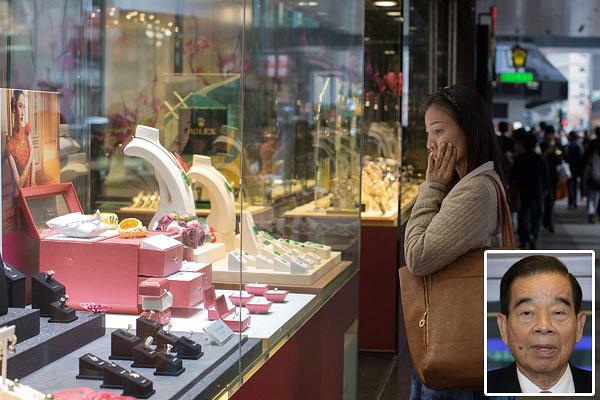 Cheng is also the oldest person in the top 10 at 87 and the only Asian diamond owner to make the list. Hong Kong-based Chow Tai Fook Jewellery has grown from the opening of its first store in Macau in 1938 to now including an extensive network of over 1,800 jewelry and watch stores across Greater China. The jewelry business is one part of the tycoon's vast wealth, with business interests in real estate, infrastructure, retail and hotels.

Cheng made headlines in 2010, when he paid $35.3 million for the 507-carat Cullinan Heritage diamond, making a world record for the highest price paid for a rough diamond. Market watchers had expected the diamond, one of the biggest high-quality rough diamonds ever found, to sell for $25 million.